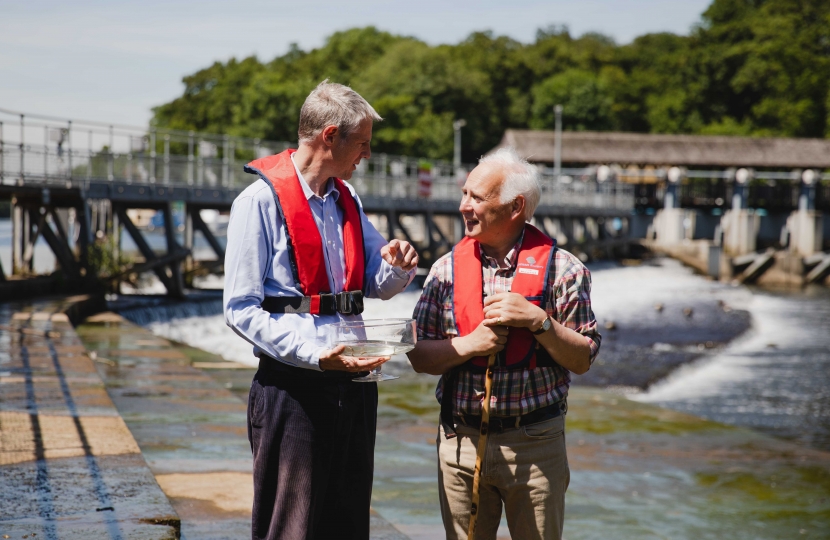 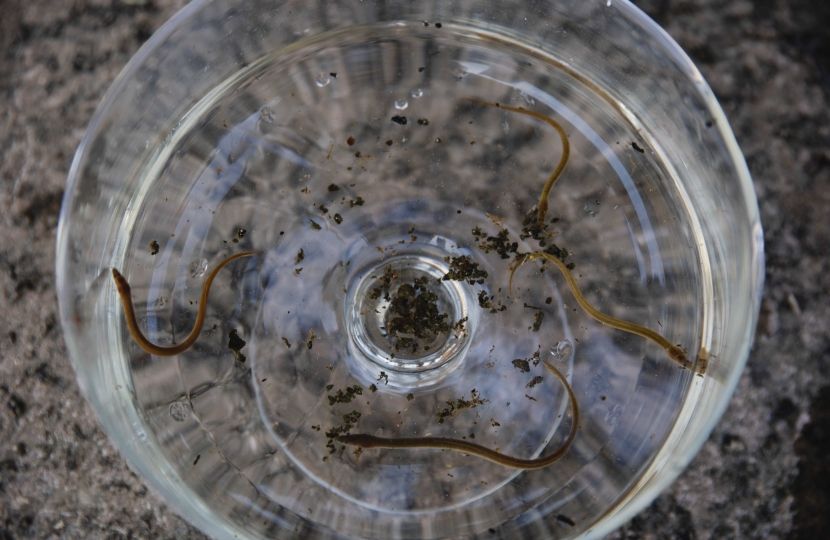 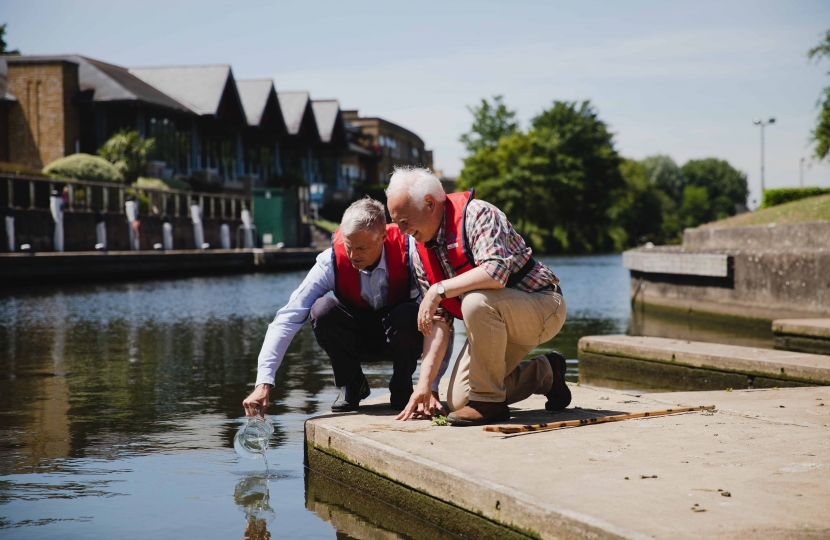 Zac Goldsmith, MP for Richmond Park and Kingston North and the government’s Illegal Wildlife Trade Conference champion, released European eels into the Thames with the leading eel conservation charity, the Sustainable Eel Group (SEG), to highlight the plight of the endangered species.

The number of eels reaching Europe has declined by 90% since the 1970s and the species is now classified as critically endangered by the Convention on International Trade in Endangered Species of Wild Fauna and Flora (CITES). This population decline can be attributed to habitat destruction and man-made barriers, such as weirs and dams, with the vast illegal trade of European eels undermining species recovery. According to Europol, 300 to 350 million European eels are illegally trafficked every year from Europe to Asia, accounting for almost one quarter of the total number of glass eels (juvenile eels) entering European waters every year. The illicit trade has been estimated to be worth approximately €3 billion every year.

The eel release follows on from a world exclusive press conference held last week at SEG’s 10 Year Anniversary Event with Europol, UK National Wildlife Crime Unit and Spain’s Nature Protection Service (SEPRONA). Revealing the latest update on the counter trafficking of the endangered European eel, Europol enforcers announced that 15 million endangered European eels have been seized so far this 2018/2019 season, with 153 arrests across the EU. This is a 50 percent increase in arrests for this illegal wildlife crime since last season.

Commenting, Zac said: “It is shocking to hear that at least 300 million European eels are trafficked every year. It is the greatest wildlife crime on the planet by value, air miles and volume but the least well known. It is therefore vital that we speed up progress on tackling this illicit trade. I must praise Andrew and the Sustainable Eel Group on the work they are doing to help with the recovery of this precious species, most noticeably their collaborative approach to tackling this shocking wildlife crime.”

Andrew Kerr, Chairman of the Sustainable Eel Group, said: “The European eel has been declining for at least a century and very rapidly for the 30 years to 2010 - so much so that it was listed as critically endangered. However, at the 2019 SEG Conference it became clear that a turning point has been reached and conservation efforts are having a positive impact. This is the first sign of hope and we must now redouble our efforts to save the eel.”

Jose Antonio Alfaro Moreno from EUROPOL said “This is our flagship operation in terms of environmental crime. All the arrests mentioned are in Europe with the majority from Spain, France and Portugal. The main actions have been taken from SEPRONA, they have led the way in Europe along with the Portuguese and French authorities. However, there are also 5 ongoing criminal cases in the USA carried out by the US Fish and Wildlife Service involving the illegal import of eel meat coming from Asia containing DNA of the European Eel.  Glass eels are trafficked out of the EU, put into eel farms in Asia and then sent back to the US, Canada and the EU which is how we can track the DNA. The development of this technology being used in monitoring the DNA of the eel has allowed us to prove that the European eel is coming from Asia. We have also collaborated with the EU Enforcement Group and the EU Food Fraud Network.

The people arrested in Europe are poachers, mules and members from other criminal networks. We have focused not just looking at trafficking glass eels as a single issue, but the wider criminal networks. Year after year, more countries are joining our actions. For example, this year we are carrying out more work in Croatia, Czech Republic, Germany, Switzerland and Macedonia.

For the next season, we want to follow the line of the inquiry into eel meat production in Asia and DNA traces. With this, we expect more countries to get involved with high ambition for action. The criminal groups learn and develop their methods, so Europol need to stay one step ahead.”