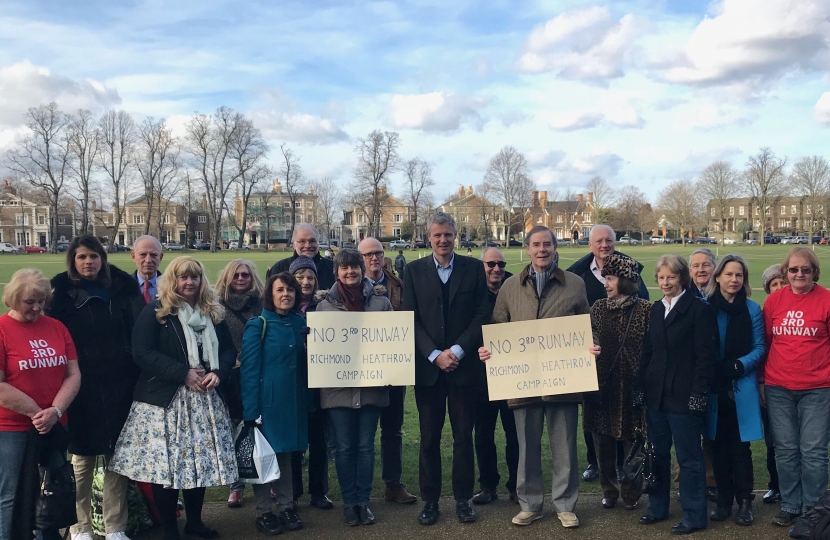 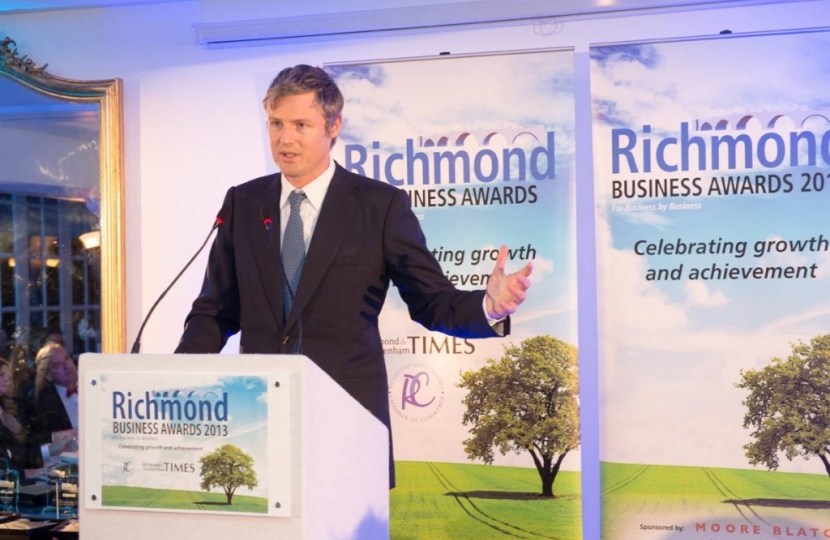 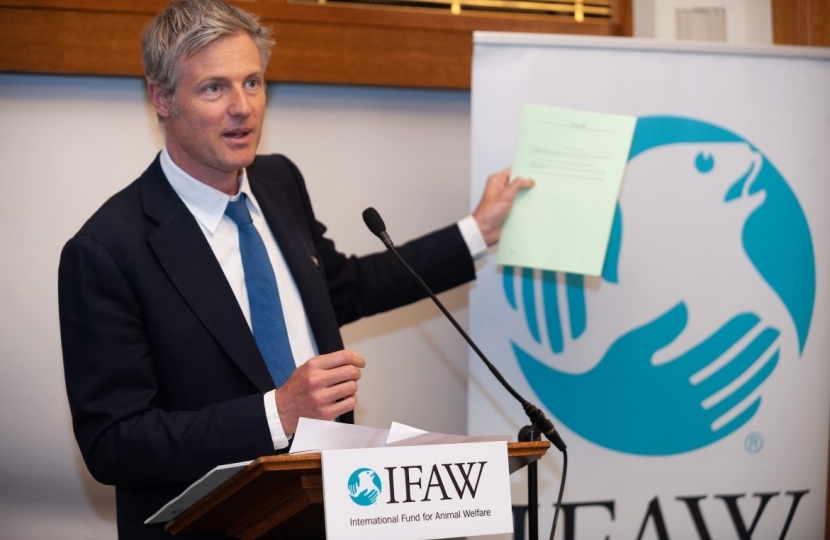 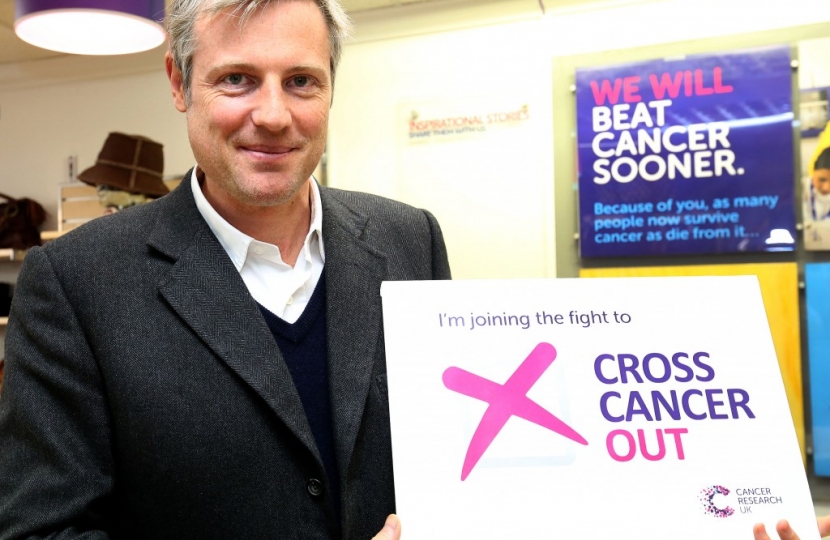 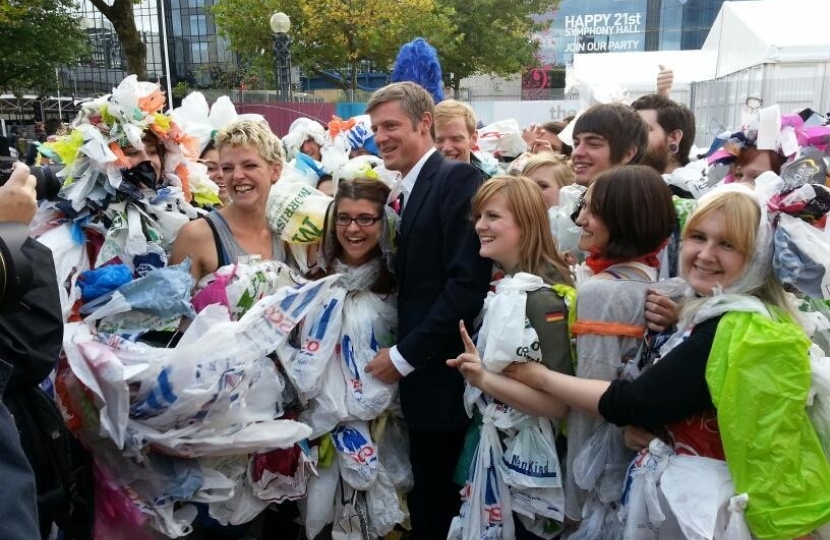 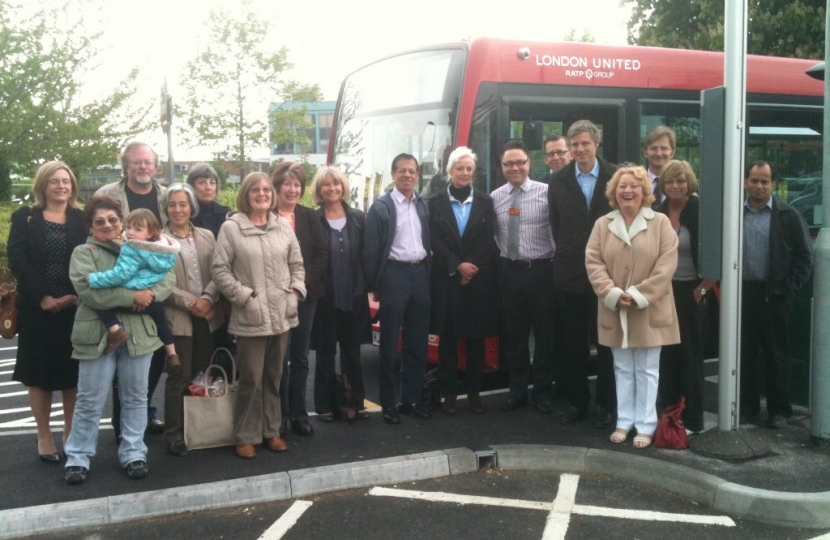 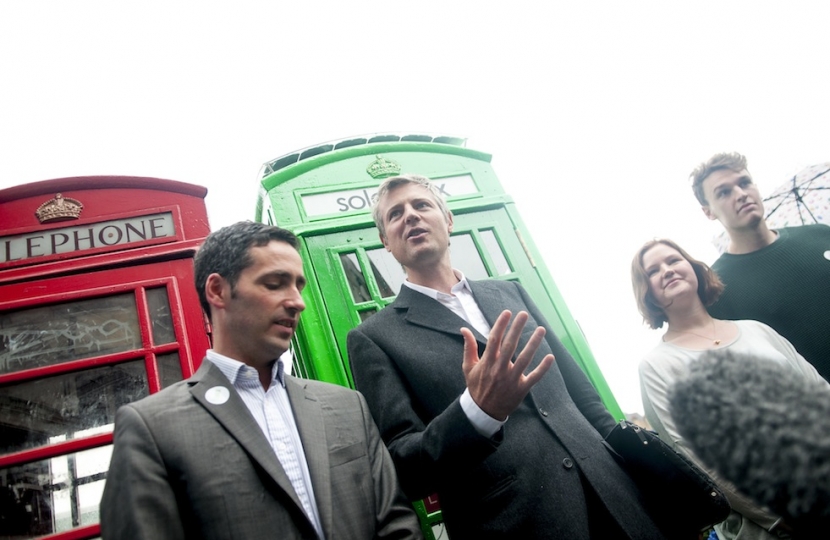 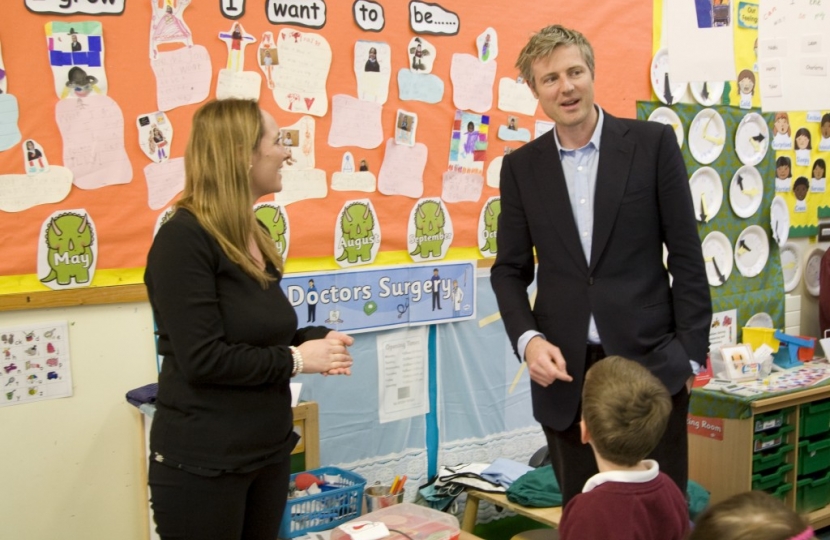 Born in 1975, Zac Goldsmith grew up in Richmond, where he has lived for most of his life. During his childhood, Zac developed a passion for reading the works of the famous naturalist Gerald Durrell and watching David Attenborough’s nature documentaries, sparking a lifelong interest in and commitment to environmental and ecological conservation.

From 1995 to 1996, Zac worked for the California-based environmental economics thinktank Redefining Progress, before becoming a researcher at the non-profit International Society for Ecology and Culture. In 1998, Zac became editor of the Ecologist magazine, a position he held for nine years.

Zac received the Beacon Prize as Young Philanthropist of the Year in 2003; and Mikhail Gorbachev’s Green Cross International’s Global Green Award for International Environmental Leadership in 2004;

Zac was first elected as Member of Parliament for his home seat of Richmond Park and North Kingston in 2010. He was returned to Parliament in the 2015 general election, during which he achieved an 8.5% increase in vote share since 2010: the largest increase in majority of any MP that year.

Zac was selected to be the Conservative candidate in the 2016 London mayoral election and, despite eventually losing to Labour’s Sadiq Khan, secured just under a million votes.

A staunch opponent of the Heathrow expansion, Zac kept his promise to stand down as Conservative MP in December 2016 in protest at the government’s decision to go ahead with the building of the third runway; although he narrowly lost the subsequent by-election – in which he stood as an Independent – he was re-elected six months later at the 2017 General Election. Zac stood again in the 2019 General Election and lost to the Liberal Democrats.

As an MP, Zac consistently had one of the highest rates of response to constituents in the House of Commons and was known for his commitment to addressing local issues.

Zac is currently co-Chair of the Conservative Friends of India and is a Patron of the Westminster Italian Conservatives.

In March 2018, Zac was asked by the Foreign Office and Departments for the Environment and International Development to help coordinate the international illegal wildlife trade conference which was held in London in October.

Later in September 2019, Zac was promoted to Minister of State for Department for Environment, Food and Rural Affairs and the Department for International Development attending Cabinet.

Zac now sits in the House of Lords and continues as Minister.

Outside of his political work, Zac raises significant funds for a wide range of conservation and environmental campaigns.