Zac Goldsmith MP is Recognised in the Top 100 Sustainability Influencers 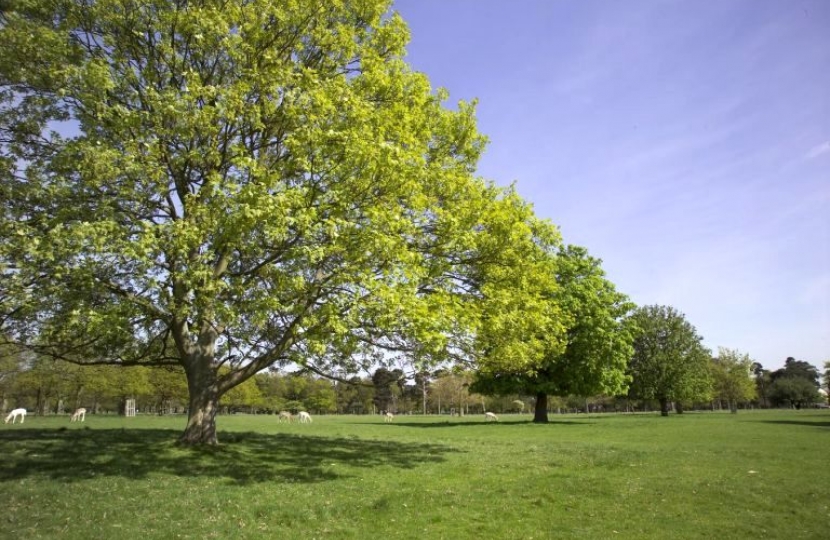 Zac was ranked 7th on the list of the top 100 influencers, alongside The Rt. Hon. Michael Gove MP, Secretary of State at Defra at 45th, Damian Carrington, Environment Editor at the Guardian at 9th, and Ben Fogle at 5th.

The Colour of Money wrote: “the Sustainable Social Media 100 is meant to provide inspiration about who to follow on Twitter, and grow connections between everyone who’s interested in sustainability issues in the UK.”  They added that the list was compiled to “rank the top sustainability influencers in line with their reputational and social capital.”

On publication of the list, Zac said: “I am honoured to be recognised in the top 100 sustainability influencers alongside lifelong activists and academics working to promote sustainability.”