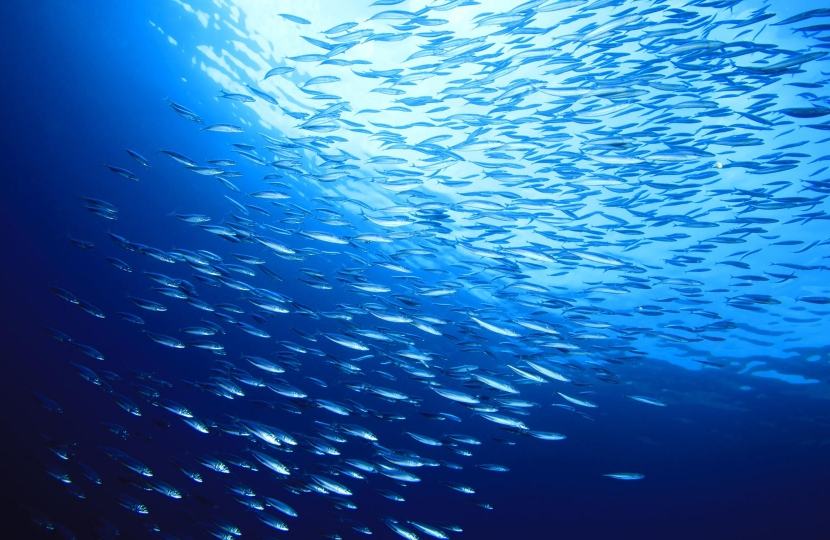 The waters around the British Overseas Territory of Ascension Island will be fully protected from industrial fishing and exploitation, following a campaign by Conservative MPs led by Richmond Park and North Kingston MP Zac Goldsmith.

Ascension Island, situated in the South Atlantic, is a hotspot for sharks, tuna and swordfish. Its 440,000 sq kms of territorial waters were set to be partially protected as part of the Government’s Blue Belt programme, but Zac and a group of other Conservative MPs lobbied Ministers to fund the full protection of Ascension’s waters, meaning that it will be illegal to fish there and the species around the island will enjoy greater protection.

The Chancellor announced in today’s Spring Statement, saying that “We should be proud that the UK, with its Overseas Territories, has already declared more than 3m square kms of Marine Protected Area. And today I can announce our intention to designate a further 445,000 square kilometres of ocean around Ascension Island as a Marine Protected Area.”

Commenting, Zac said: “Not everyone has heard of Ascension Island, but it is a biodiversity jewel and it deserves our protection. I am so delighted that the Government listened to our campaign and will now protect its waters in full. As custodians of one of the largest marine estates in the world, we have a duty to defend our oceans from overfishing and abuse, and this is a hugely important step to make that happen.”