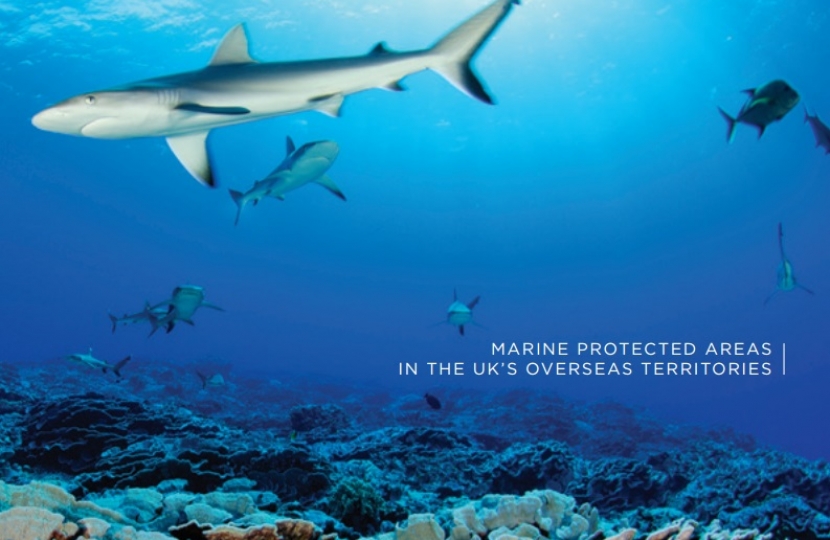 Zac has been leading the campaign in Parliament for the Government to create Marine Protected Areas (MPA) around the UKs Overseas Territories.

In 2014, Zac launched this campaign brochure which led to the Government creating the world’s largest single Marine Reserve around the Pitcairn Islands in the Pacific and a MPA the size of the UK around Ascension Island in the Atlantic.

These MPAs will be protecting big ocean predators including tuna, dolphins, sharks, record-breaking marlin, some of the best coral reefs in the world, the second largest green turtle nesting site in the Atlantic and one of the most important tropical seabird breeding stations in the world.