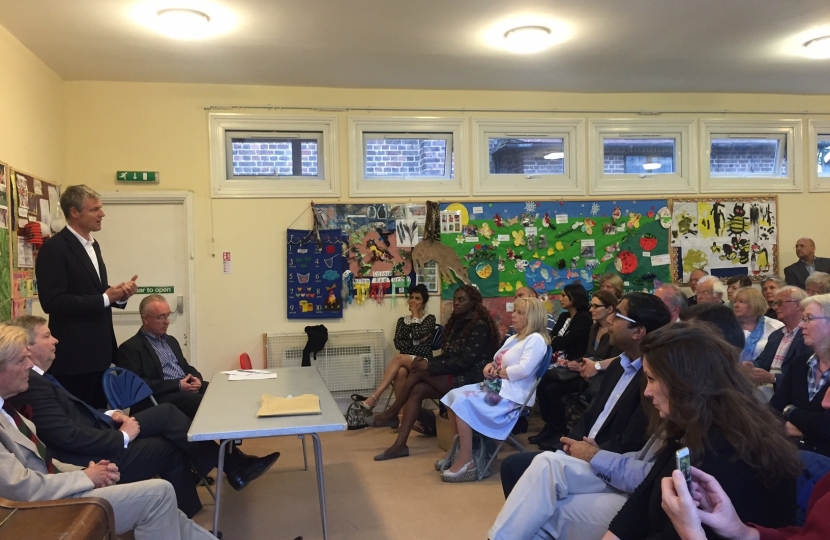 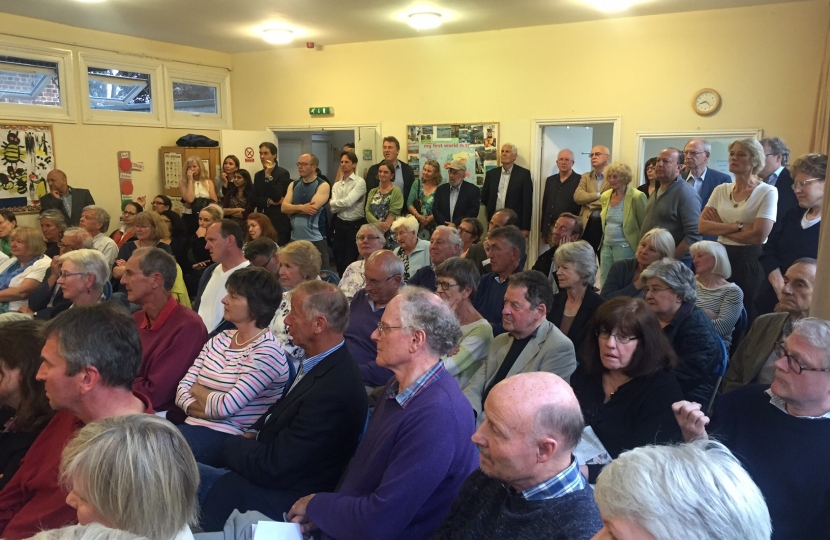 On Monday 4 July, the eve of the first vote by Conservative MPs for their next leader, Zac Goldsmith invited local members to a meeting to air their views about who that leader should be.

Zac said “We need a Prime Minister who can both carry out of the will of the people following the EU referendum, and help heal the wounds caused by the campaign. It was important for me as an MP to hear what local people had to say before the first ballot last Tuesday. A lot of good points were raised, and I have taken on board the advice and feedback I received.”