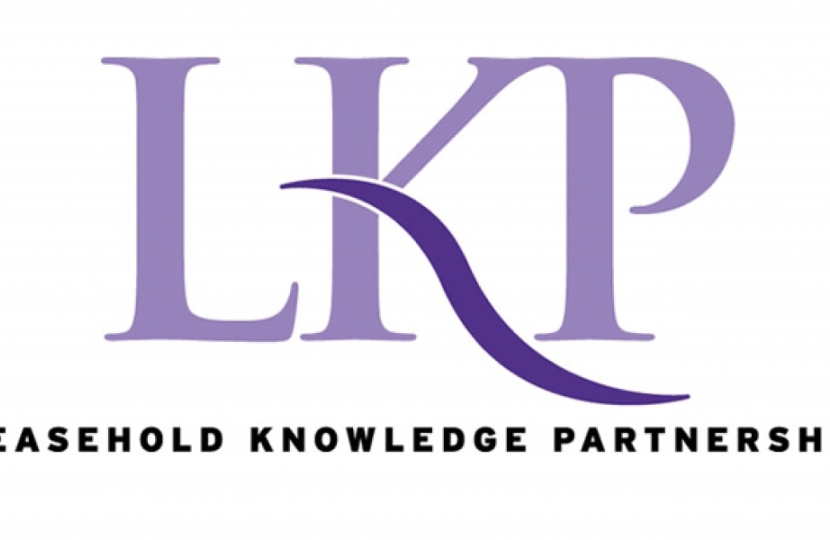 On Thursday, 25th of October, Zac Goldsmith met in Parliament with Mr Martin Boyd, Chair, and Mr Sebastian O’Kelly, Trustee, of the Leasehold Knowledge Partnership (LKP), which acts as the Secretariat for the All Party Parliamentary Group (APPG) on Leasehold and Commonhold Reform.  Ms Jean Loveland, former Conservative Councillor for Ham, Petersham, and Richmond Riverside, was also in attendance.

Mr Boyd and Mr O’Kelly discussed the ongoing work of the LKP, particularly following on from the Government’s consultation, previously initiated by the Home Secretary, the Rt. Hon. Sajid Javid MP, in his former role as Secretary of State for Housing, Communities and Local Government.

At the meeting, Zac and Ms Loveland raised their concerns, both national and local; feeding back the experiences of constituents regarding poorly performing managing agents, and high service charges and ground rents in Richmond and North Kingston.  Zac also requested to be kept updated regarding any forthcoming Early Day Motions which will be supported by the APPG.

Following his meeting with the LKP, Zac agreed to formally join the APPG on Leasehold and Commonhold Reform and wrote to Sir Peter Bottomley MP, the Conservative MP chairing the APPG, to pledge his support for their work.

Following his meeting with the LKP, Zac said:

“Throughout my tenure in Parliament, I have met with constituents who have raised with me their experiences as tenants and leaseholders.  Every MP will have heard countless horror stories of residents left at the mercy of managing agents, who are often chosen by absentee freeholders and landlords.  Housing must be a top priority and it is imperative that politicians of all parties work together to ensure that the rights of residents are protected and upheld.  I am pleased to announce that I have joined the APPG on Leasehold Reform and I will work to ensure, alongside my colleagues, that residents’ interests are represented in Parliament and that freeholders and managing agents are properly held to account.”