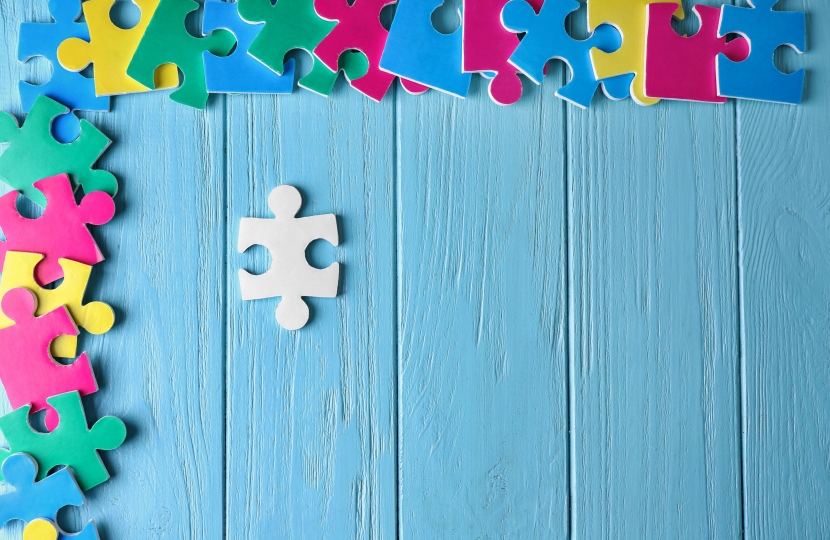 Richmond Borough councillors from the Conservatives and Liberal Democrats joined Richmond Park and North Kingston MP Zac Goldsmith to raise concerns with the Secretary of State for Education, Damian Hinds MP, about the funding crisis in special needs education.

Zac, along with Leader of the Council, Gareth Roberts, Leader of the Conservative Group, Cllr Paul Hodgins, and the Council’s Lead Member for Finance, Cllr Robin Brown, met the Secretary of State in Parliament to highlight Richmond’s funding gap for special educational needs of over £4m in the last financial year, which is forecast to rise to £5m in the current year. The council’s deficit in education funding currently stands at £11m.

Damian Hinds listened to the concerns raised by the local councillors and promised to look into the issue further.

“I’m grateful to the Secretary of State for his time, and was pleased that he fully acknowledged the financial pressures facing our schools. He is keen to work closely with the Council, and that must now happen. I will continue to work cross-party to make sure our schools have the support they need.”