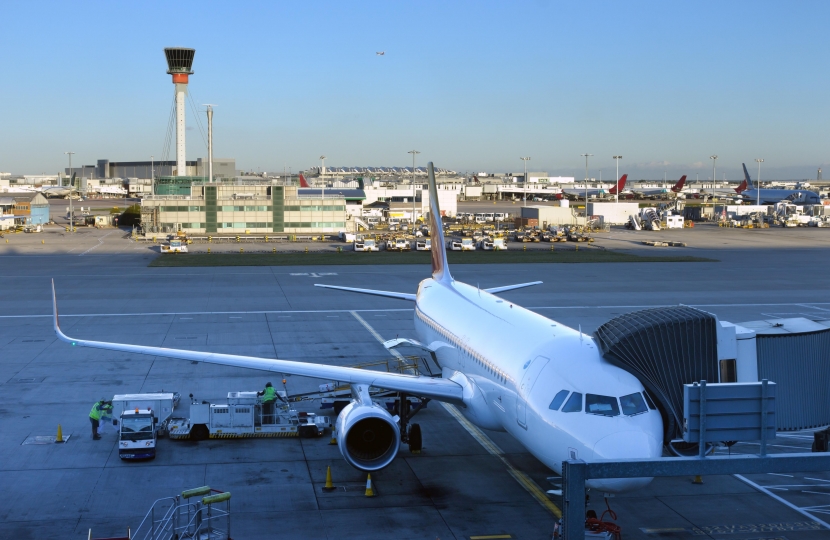 Parliamentarians on the APPG on Heathrow Expansion yesterday (25 April) met with Rob Light, the new Head Commissioner of the Independent Commission on Civil Aviation Noise (ICCAN).

ICCAN is an advisory non-statutory body set up in January 2019 to ensure that the noise impacts of any airspace changes are properly considered. (1) They aim to produce an initial strategy document setting out their plans for the next two years by the end of May.

MPs were keen to learn about ICCAN’s priorities and understand what powers they possess to hold airports to account in terms of their performance on noise pollution.

Zac Goldsmith, MP for Richmond Park & North Kingston said, “It was encouraging to meet ICCAN and hear about their determination to challenge both Government and industry. They recognise the scale of the mistrust between local communities and Heathrow has been exacerbated by the lack of clear and accurate information. However, the lack of statutory enforcement powers is a significant flaw and risks undermining the ability of ICCAN to ensure that airports deliver on the commitments they make.”

Ruth Cadbury, MP for Brentford and Isleworth said, “I sought clarity on the role of ICCAN on future Heathrow consultations and hope they make public any concerns that may arise. I also suggested that that the delivery of mitigation and compensations measures should no longer the responsibility of an airport operator. I believe that

ICCAN should have a vital role to play in bringing communities together as well as defining what world class mitigation actually means in practice.”