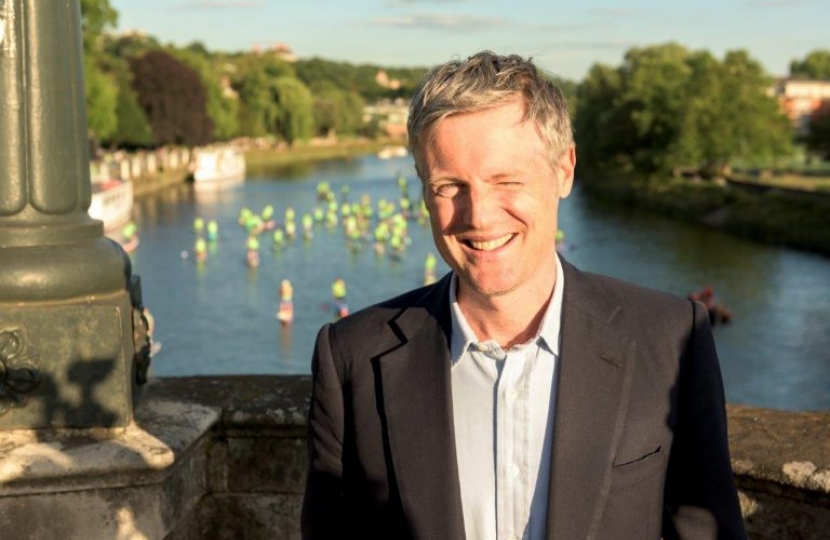 On Thursday 21st June, 90 paddle boarders plus litter picking groups of around 40 adults and school children collected an estimated 200 kg of plastic waste and litter from the river and towpath between Kew Bridge and Richmond.

It was part of Get On Board, an event being run by Be Richmond, in association with paddle board company Active360, to highlight the problem of plastic pollution in our freshwater system which in turn leads to contamination of the oceans.

“This great event brought together people from all aspects of Richmond life; businesses, workers, residents, schools and visitors, to show that not only do we care about our environment, we are prepared to do something about it.”

“Plastic in our seas is a major global issue with some research suggesting there will be more tonnes of this waste in the oceans than there are fish in just a few decades,

The government has taken some steps to stop plastic pollution. For example a ban on selling plastic microbeads will come into force next month, and we are looking to ban single use plastic, like straws.

There is clearly much more government and the public can do to turn the tide of marine litter, but the work and dedication of organisations like The Whale Company and BE Richmond working with the ministers and others is having an impact.”

The litter collection along the towpath was led by Colin Cooper, Chief Executive of South West London Environment Network.

Carlos de Souza and Carolyn Newton of the Whale Company joined the paddlers on boards made out of plastic bottles as part of their marathon 300km paddle to raise awareness of plastic pollution in our waterways and deliver a ‘Message in a Bottle’ to Parliament.

The event also saw the launch of ‘In The Drink’ (https://www.inthedrink.org.uk/) a new initiative with riverside pubs/bars to reduce the number of single-use plastic cups in London’s waterways.

The Environment and Wildlife Conservation